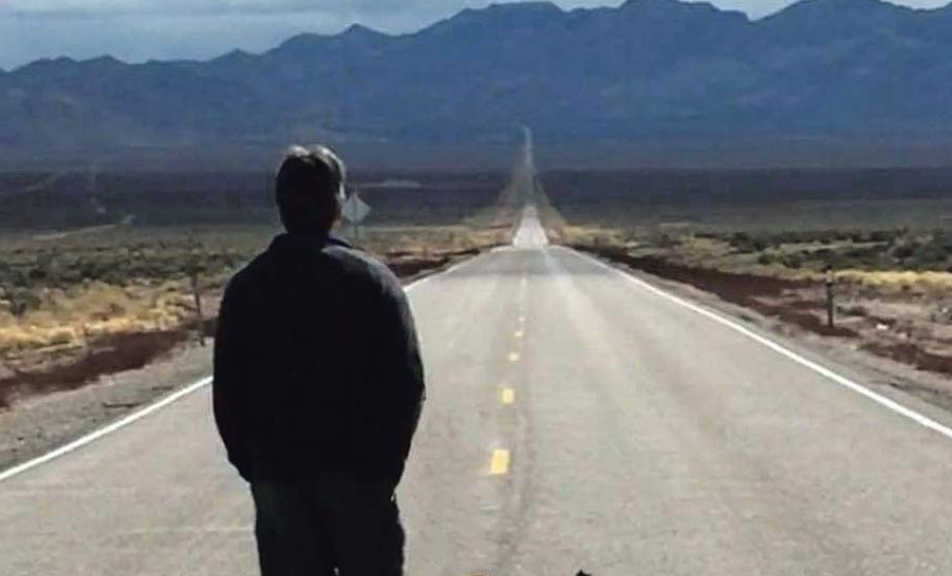 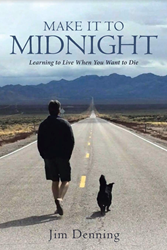 “It’s a book for anyone who is struggling mentally and physically in today’s world.”

“I’m still alive,” writes Tammi, an anonymous reviewer on Amazon. After reading, Make It to Midnight: Learning to Live When You Want to Die by best-selling author, Jim Denning, these three words described her feelings of hope. Jim Denning doesn’t know Tammi, but he does know that he has helped another life with his self-help suicide prevention book, which he wrote after he battled with suicidal thoughts years before.

In 2009, Jim Denning was dead mentally and, on the verge, physically. While maintaining a seemingly normal life, with no external “reason” to be depressed, he still found himself with depression, anxiety, and at one point had a gun in his hand. However, through his faith in God and his own self-determination, Jim Denning essentially hacked his mind and re-wired his spirit. He chose life above all else, which inspired him to write the book.

Founder of The Denning Center in San Antonio, Texas, Jim specializes in Accelerated Resolution Therapy. He named his 501(c)3 nonprofit the same title of the book, Make It to Midnight, which is committed to providing necessary suicide prevention tools and resources. Jim Denning has helped folks suffering from suicidal thoughts across the nation for years. Now, he hopes to reach even further by sharing his story available in multiple formats.

In the book, he describes critical protocols that have helped many of his patients overcome trauma, suicidal thoughts and negative feelings associated with everyday life. The book offers both help and hope to those who struggle with mental illness and want to live a healthier, happier, and more fulfilled life.

“It’s a book for anyone who is struggling mentally and physically in today’s world,” said Jim Denning. “Many go through life thinking that the enormous weight they feel is normal, and as a society, we need to learn how to shed the pain effectively.”

According to the Centers for Disease Control and Prevention, since the start of the pandemic, symptoms of anxiety and depressive disorders have increased considerably in the U.S., especially from April to June, compared to 2019. Over 40 percent reported experiencing higher levels of anxiety and a significant number of respondents reported “having seriously considered suicide…” with self-reported unpaid caregivers for adults increasing nearly 31 percent and essential workers increasing over 20 percent.

“After suffering from depression, myself, I want to be able to reach as many people as I can,” said Jim Denning, “Suicide rates have increased in 2020 so the release of the audio book couldn’t be timelier.”

While some of the ideas stem from scripture, others are backed by science, offering a solid foundation for readers to build upon. One reviewer commented, “Even if you are not religious, the scripture references complement the message the author is trying to convey.”

Jim Denning, author of Make It to Midnight: Learning to Live When You Want to Die, is a licensed professional counselor and pastor living in San Antonio. With his Master of Arts degree in counseling and ministry, Denning uses his own experiences to relate to clients and help them combat their own situation.