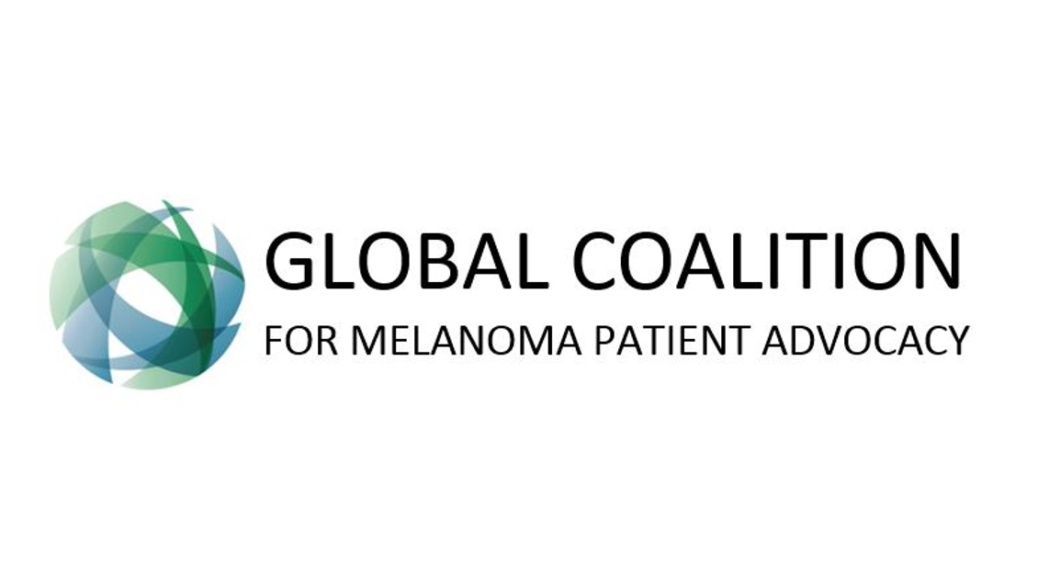 The Melanoma Research Foundation, the largest independent organization devoted to melanoma in the US, today launches a major public awareness campaign to find the nation’s 14,944 melanomas undiagnosed since the start of the COVID-19 pandemic.

The campaign responds to the findings of a global survey of over 700 dermatologists. The study showed that, compared to a normal year of performing patient skin examinations, an estimated one third (33.6%) of appointments were missed – with a fifth (21%) of early-stage melanomas therefore going undiagnosed.

“The human impact of Coronavirus clearly goes beyond the damage caused by the virus itself. National lockdowns and pressure on healthcare systems means other diseases, including potentially deadly melanomas, have gone undetected and untreated. So, with our National Melanoma Hunt, we’re fighting back and declaring ‘open season’ on melanoma,” said Kyleigh LiPira, MBA, CEO.

At the center of the campaign is a downloadable ‘Finder’s Guide’, which explains the warning signs of melanoma skin cancer and sets out a 7-step process for conducting a full-body skin exam.

“This campaign can be a virus for good. We want people to share our ‘Finder’s Guide’ with at least six others they care about. We all know someone that spends too much time sunbathing or uses tanning beds. Or maybe it’s a friend who’s a gardener or loves doing outdoor sports. It might be someone who works outside for a living – a construction or postal worker. Send the guide to them and ask each of them to do the same with six others,” added LiPira.

Some useful Skin Check tools have been created as part of the campaign:

A voice-activated digital assistant ‘Skin Check’ app – Available (currently in English language only) on Amazon’s Alexa and the Google Assistant platform, the app guides people through what to look for, and the seven steps for conducting a full-body skin exam. The assistant finishes by offering to set a recurring monthly reminder for the exam. To use the Alexa app, it should first be enabled by going to https://www.amazon.com/dp/B08GLPWPX5/, then simply say “Alexa, open Skin Check.” To use the Google App, just say “Hey Google, talk to Skin Check.”

A skin self-exam video – Similar in scope to the app, the video covers the ABCDE warning signs of melanoma and the seven steps for checking the body. Pauses between the seven steps have been included in the film, so that the viewer can simply take their phone or tablet into a bathroom, hit play and follow the instructions in real time. The video is available at the Global Coalition’s YouTube channel.

“We want people to remember that the chances of beating melanoma are hugely increased if it is detected and treated early. So, there’s never been a better time to introduce a monthly skin self-exam into your routine. Make it part of your new normal – it could be a 10-minute habit that saves your life,” added LiPira.

About the Global Coalition for Melanoma Patient Advocacy

The Global Coalition for Melanoma Patient Advocacy was formed in 2014 by the Melanoma Research Foundation in response to the global need to bring the patient voice to the melanoma space. The group has grown to include organizations from 27 different countries and is enthusiastically supported by its partners around the world, as well as the global patient, healthcare and pharmaceutical communities. The Coalition meets the vital needs of the worldwide melanoma community through three working groups, which each specialize in a unique area that addresses globally relevant issues for melanoma patients, encompassing:

The Global Coalition for Melanoma Patient Advocacy meets annually and is determined to make the deadliest skin cancer curable through its worldwide partnership. For more information or with questions about the Global Coalition, email global@melanoma.org.

The short survey was conducted in November and December 2020, receiving a total of 734 responses from professional dermatologists across 36 countries. Dermatologists were asked to estimate the proportion of skin check appointments missed due to the pandemic (33%) and estimate the proportion of undiagnosed melanomas (21%) compared to a normal year. These figures were then compared with official World Health Organization data for melanoma incidence rates to derive an estimated number of undiagnosed melanomas during the COVID pandemic (March 2020 to April 2021 inclusive).