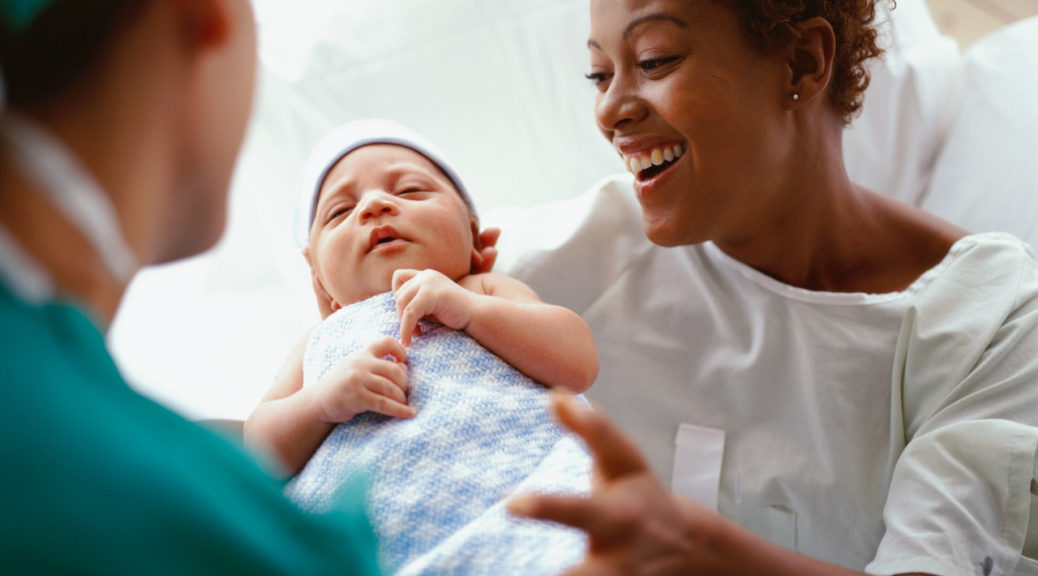 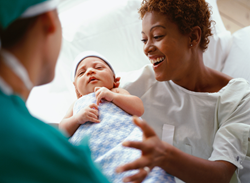 If circumcision solicitations were to cease, 600,000 boys—and the men they will become—would be spared every year.

A new study released by Intact America reveals that circumcision of baby boys is routinely and often aggressively pushed by physicians, nurses, and midwives, even if parents have not expressed interest in the procedure. Survey results, tabulated by Qualtrics, a widely used survey provider, show that new mothers are solicited eight times on average by health care professionals, “even though no medical society in the world, including the American Academy of Pediatrics, recommends surgically removing the foreskin of healthy baby boys,” said Georganne Chapin, executive director of Intact America, the nation’s largest advocacy organization seeking to end routine circumcision in the United States.

Tellingly, the survey also found that 21% of mothers who agreed to allow their sons to be circumcised wished they had done more research on the topic, and 10% regretted their choice.

“For years, we’ve heard from parents, especially mothers, about having been pressured or coerced by doctors and nurses to circumcise their sons, but the impact and scope of solicitation has never been measured before,” said Chapin. “The survey shows solicitation directly and dramatically drives up the infant circumcision rate. Soliciting this unnecessary surgery has to end.”

Chapin continued, “Doctors tell us they circumcise boys only because parents want it, but this survey proves otherwise. Both doctors and nurses (including nurse midwives) give mothers the impression that circumcision is, if not necessary, ‘normal’ or desirable, so parents agree to permanently alter their sons’ genitals. But they don’t tell parents the whole story: that circumcision is painful, reduces sexual sensitivity for the man the baby will become, and can lead to lifelong trauma.”

—94% of mothers were solicited to have their baby boys circumcised.

—78% of mothers who were solicited agreed to have their sons circumcised.

—45% of mothers who had not been solicited allowed their sons to be circumcised.

—“Soft sells,” such as being handed a consent form, increased circumcisions by 137%.

—The average number of solicitations was 8.

—Solicitation, in all forms, increased circumcisions by 173%.

—71% of mothers said they would have asked about circumcision without prompting.

—18% of mothers said they would not have thought to ask about circumcision.

—21% of mothers who agreed to having their sons circumcised said that they wish they had done more research.

—10% of mothers regretted their choice.

Each year, an estimated 1.5 million baby boys are circumcised in American medical settings. Intact America estimates that if circumcision solicitations were to cease, 600,000 boys—and the men they will become—would be spared every year from the trauma and lifelong consequences of the procedure.

Chapin said that Intact America will use the survey’s findings to mount a major campaign to halt the solicitation of circumcision by U.S. medical professionals, end public and private insurance payments for the procedure, and create an intact-informed society that is foreskin-positive and educated about the male genitalia.

“Instead of handing out consent forms, medical professionals should distribute educational materials on how to care for a baby’s intact penis,” Chapin said. “It’s so easy. Leave it alone and wash his penis like you do his fingers. His foreskin will retract in its own good time, by late puberty, if not before.”

The public is invited to begin its research into circumcision by visiting CircumcisionDebate.org, a companion site of IntactAmerica.org.

Intact America is the largest national advocacy group working to end involuntary child genital cutting in America and to ensure healthy sexual futures for all people. It does this by challenging social and sexual norms and empowering supporters and volunteers through advocacy and education. To learn more about the issues involved in the current conversation about newborn male circumcision, visit IntactAmerica.org and CircumcisionDebate.org, and follow us on Facebook, Twitter, and Instagram.