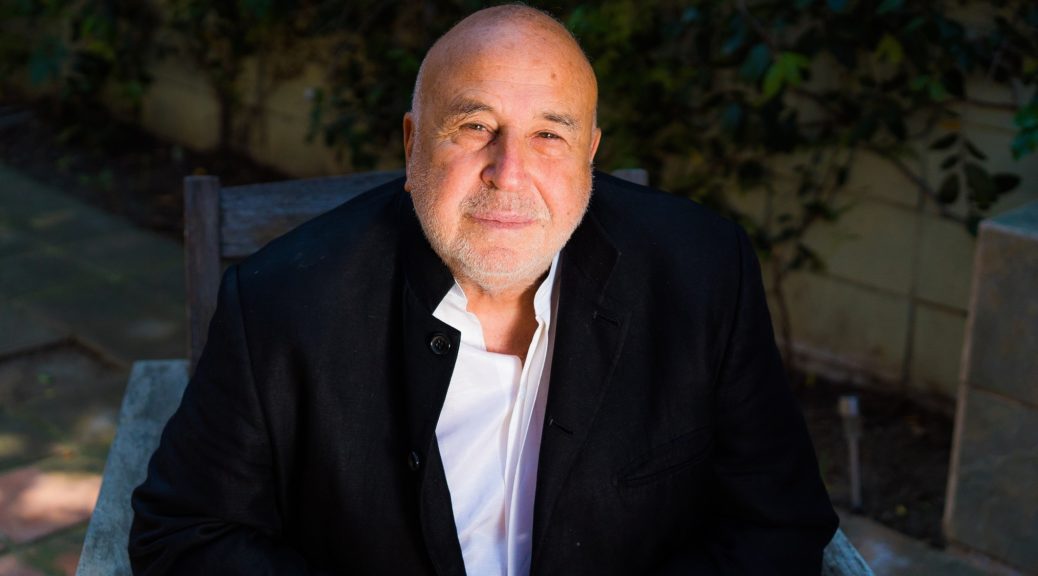 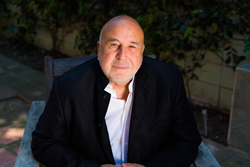 “Larry is one of the industry’s most creative thinkers and visionaries, making him the perfect addition to our senior executive team. His extensive background and breadth of experience in all aspects of global entertainment and new technologies is unmatched,” comments Golomb.

Global entertainment mogul and E! founder Larry Namer has been appointed Chief Operating Officer of FanVestor, a fintech investment platform that allows fans to invest in their favorite celebrities, sports heroes and talent brands, the announcement was made today by FanVestor founder and CEO Michael Golomb.

“Larry is one of the industry’s most creative thinkers and visionaries, making him the perfect addition to our senior executive team. His extensive background and breadth of experience in all aspects of global entertainment and new technologies is unmatched,” comments Golomb. “Larry has moved from his role as an advisor to COO, as he has witnessed FanVestor rapidly gain momentum with talent and management teams.”

In his new role as FanVestor’s COO, Namer is charged with overseeing the day-to-day operations and partner management for FanVestor.

“With the changing landscape for entertainers and athletes caused by the pandemic, the timing for FanVestor is ideal,” says Namer. “The media world needs to adapt to new realities and must find different ways to monetize fan bases. FanVestor gives both the celebrity and the fan the opportunity to join together in this new word we’re entering. I’m very excited to be part of the team that will create and implement new ways for the entire food chain in media and sports to move forward.”

Namer will also continue his work as President/CEO of Metan, a venture created to develop and distribute entertainment content and media specifically for Chinese speaking audiences in China and abroad.

He is the executive producer of the feature film EMPRESS, a new travel series for the China audience titled Explore The World, and an executive producer of the new crime drama series Nova Vita. He is a founding member of the recently launched lifestyle platform BeautyKween, co-founded by global branding expert Darren Mayer and former Club Kid and Heatherette designer Richie Rich.

Namer is the co-founder of E! Entertainment Television, a company now valued at over four billion USD, and the creator of several successful companies in the United States and overseas. Among those companies are Comspan Communications that pioneered Western forms of entertainment in the former Soviet Union and Steeplechase Media that served as the primary consultant to Microsoft’s MiTV for developing interactive TV applications.

Early on, he was named the youngest general manager of a major cable system at Valley Cable TV (VCTV) in Los Angeles. His vision and direction garnered VCTV several Emmy and Cable ACE award nominations, as well as recognition by Forbes magazine as the national model for local cable television programming. In 1989, he was awarded the prestigious President’s Award from the National Cable Television Association. He was honored with the “Outstanding Contribution to Asian Television Award” at the 19th Asian Television Awards in Singapore, and received the International Media Legacy Award at the 2017 Elite Awards Foundation Gala. He was the recipient of Lifetime Achievement Awards at the 2018 Hollywood Tribute Awards and the 2019 Hollywood China Night, presented by the American-Chinese CEO Society, both in celebration of the Academy Awards®. In July 2019, he was awarded The Tribeca Disruptor Award at the Novus Summit, held at the United Nations.

FanVestor is a global all-in data-driven fan investing and fan commerce platform, accessible by Website and app, designed for elite talent, musicians, and athletes, as well as entertainment, sport, and e-sport organizations. FanVestor offers a new way to engage with your favorite celebrities and athletes through Initial Talent Offerings™ (ITO) and Initial Entertainment Offerings™ (IEO). With FanVestor, fans can invest in their favorite artists and athletes and participate in exclusive rewards and experiences, such as priority access, enhanced fan experiences, and other benefits. Social media has made celebrities super brands, and FanVestor allows them to capitalize on this by raising capital (*as permitted by laws and regulations), for various projects and offer exclusive rewards to their fans for their participation in each raise.