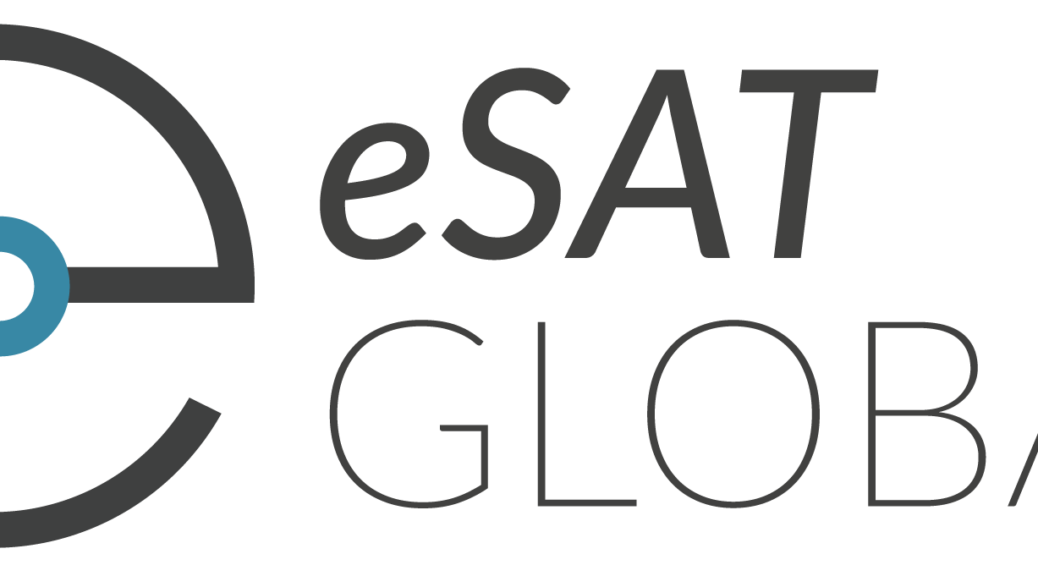 eSAT Global, Inc. a developer of low cost, real-time satellite IoT connectivity solutions, announces the appointment of Rick Somerton as its new Chief Executive Officer. The development of eSAT’s technology and its ecosystem of customers and partners is rapidly growing and Rick is responsible for much of this success.

Michael Parr, who has had the dual responsibility of both CTO and CEO for the past year, will remain focused on the technology, as he continues to drive the development and implementation of eSAT’s disruptive technology. David Lyon will continue in his role as Executive Chairman.

Rick joined eSAT as Regional Director ANZ in the third quarter of last year and has had a meaningful impact on customer and partner engagement. Before joining eSAT Rick was CEO and founder of IoT OZ, the Asian licensee for Ingenu’s terrestrial based LPWAN business. During that time, Rick built an extensive network of ecosystem partners across a range of Asian territories and partnered with Chinese investors in the establishment of the first independent LPWAN project in China utilizing Ingenu’s RPMA technology.

Reflecting on his appointment Rick said, “I am honoured and excited to have been selected to lead a business with so much runway. I have been working closely with our partners for the last nine months and have been blown away by their level of engagement and their keenness to incorporate eSAT’s modules into their IoT solutions as soon as they are available. This is a credit to Michael Parr and David Lyon who together have listened to client’s needs and have developed a solution which hits the mark.”

“I am especially excited to be directing the early implementation of our products in Australia. We will be giving many Australian IoT solution businesses the opportunity to deliver out of the box solutions to international markets.”

Executive Chairman of eSAT, David Lyon, said of Mr. Somerton’s appointment: “eSAT has benefitted greatly over the past year from Rick’s initiatives and creativity. He has forged many consequential relationships with flagship customers and industry bodies who fully appreciate the unique value eSAT brings and who support our mission. By taking on the leadership of the company Rick will be exploiting the momentum he has already helped to create in the marketplace. We all look forward to working with him in building a great enterprise.”

Prior to becoming an entrepreneur Rick had a successful career in investment banking, including as Head of the Power, Energy and Utility business at Salomon Brothers, Australia. He earned BCom and MCom degrees from the University of New South Wales (UNSW).

eSAT Global’s mission is to bring disruptive direct-to-satellite connectivity to low cost IoT devices. The direct-to-satellite connectivity solution is built around eSAT’s patented architecture using existing and highly reliable GEO MSS satellite platforms. Designed from the ground up for Internet of Things (IoT) applications, the eSAT solution requires no terrestrial infrastructure or back-haul, while providing global coverage. IoT devices equipped with eSAT communications modules directly communicate with GEO MSS satellites at a transmit power level comparable to that of a car key fob, enabling years of operation on a single battery. The eSAT system’s unique combination of low cost, low latency, and global coverage is not matched by any other existing or proposed IoT connectivity solution, including the many proposed Low Earth Orbit (LEO) satellite systems.