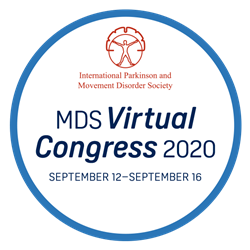 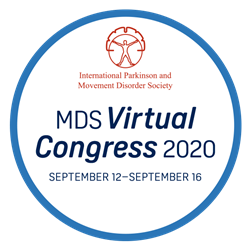 The primary message is that there is clear inflammation in the earliest stages of PD, which identifies those who will progress faster in the future.

Participants who exhibited baseline markers of neuroinflammation in the substantia nigra showed the most severe decline in nigrostriatal function over the course of the study, according to research released today at the MDS Virtual Congress 2020.

In this study, K. Staer and colleagues utilized PET tracers to mark the activation of the microglia and progression of nigrostriatal dysfunction in patients with iRBD. The group has reported in previous studies that this PET tracer for activation of microglia can be used to monitor neuroinflammation in the substantia nigra even in the absence of clinical evidence for parkinsonism. Researchers observed a significant decrease in the nigrostriatal function in participants over the three-year study period. Participants with an elevated baseline microglial activation exhibited the most severe declines in nigrostriatal function.

Ron Postuma, MD, MSc, Department of Neurology Professor at McGill University, commented on the study, stating, “This study covers a very interesting area. The primary message is that there is clear inflammation in the earliest stages of PD, which identifies those who will progress faster in the future. Of course, even from a prospective study one cannot establish any sort of causal relationship – inflammation could cause faster degeneration (which is certainly plausible), or it may be that those patients with more inflammation were already having more severe degeneration, which gradually became evident as further decline on dopaminergic imaging.”

About the MDS Virtual Congress 2020: Meeting participants will learn the latest research findings and state-of-the-art treatment options in Movement Disorders, including Parkinson’s disease. Over 14,000 physicians and medical professionals from more than 130 countries will participate virtually to view over 30 hours of educational content and 1,500 scientific abstracts submitted by clinicians from around the world.